9 Fiery Speech By Smriti Irani in Parliament Which Thrashes...

On wednesday, during a debate in Lok Sabha Union HRD Minister Smriti Irani assailed the opposition parties over the burning issues of Rohith Vemula’s suicide and alleged anti-national activities in JNU. 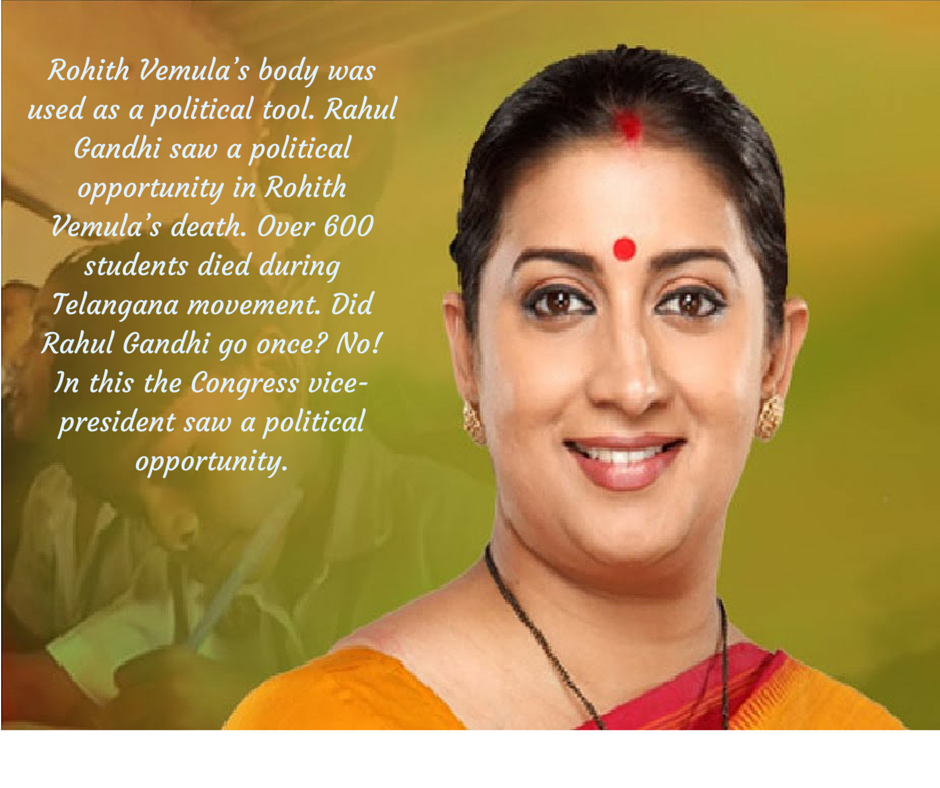 I have been accused that with which authority do I write letters to Universities. MPs who want admission for their kids come to me. I will never apologise for writing letters as I just did my duty. In my 20 months as minister, I have served my country, people without any prejudice. My ministry also responded to letters of Shashi Tharoor and TMC MP Saugata Roy. We also replied to AIMIM chief Owaisi’s letter. 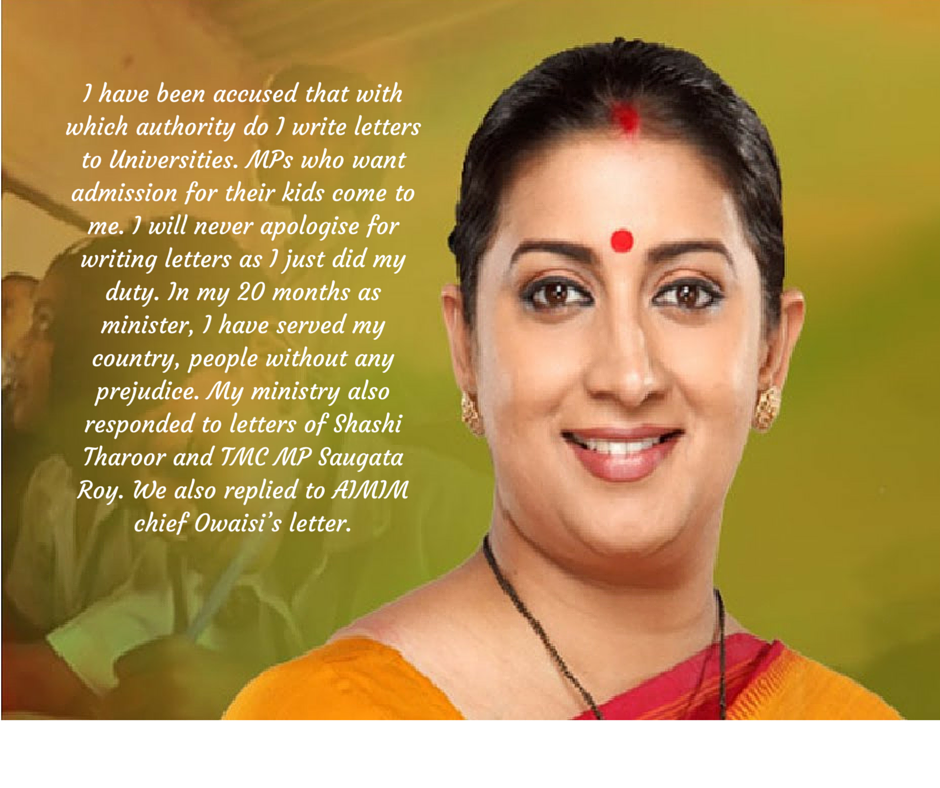 One student dies and there is political battle over it. Does the country know that the executive council which took the decision (on Rohith Vemula) – Not even one member was appointed by NDA, all were appointed by UPA. 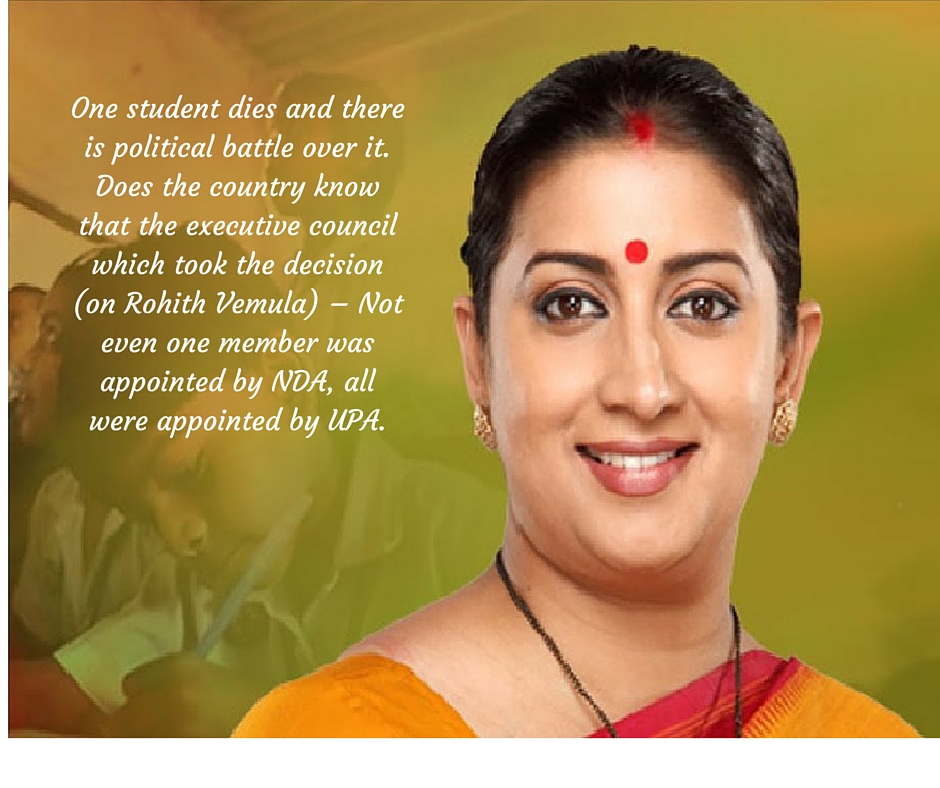 Rohith Vemula was used for political benefits, I will give you proof. I called up Telangana CM KCR as soon as I got to know about the incident, only to request to help in law and order situation. I was told ‘sahab’ is busy. My call is on record. I am yet to receive his phone call.”5- “Nobody allowed a doctor near the Rohith Vemula. Not even one attempt was made to revive him. He was used as a political tool. This is what Telengana police is saying. 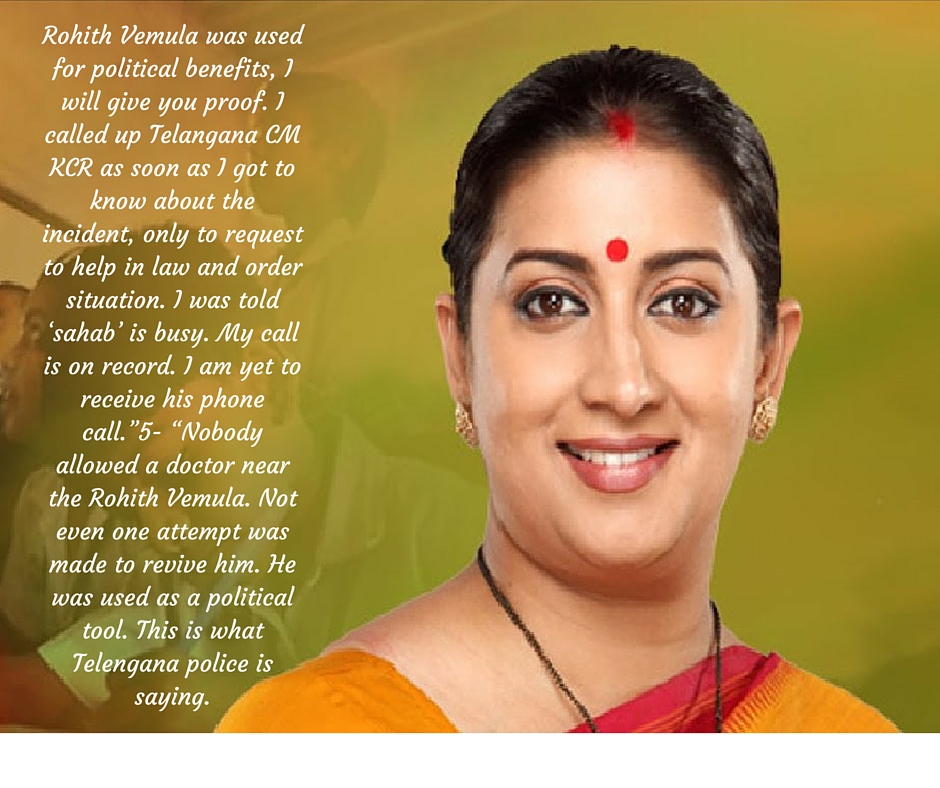 Opposition only interested in politics and not hearing my response 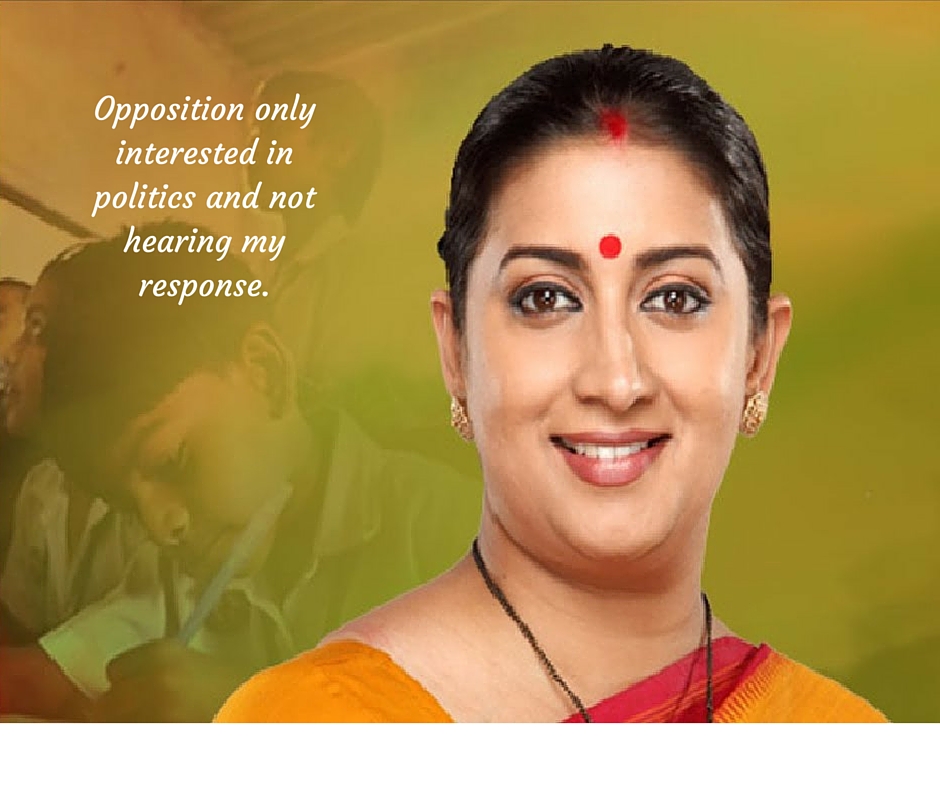 I am not certifying your patriotism, but do not demean mine; I will quit if V-Cs can prove saffronisation charge against me. 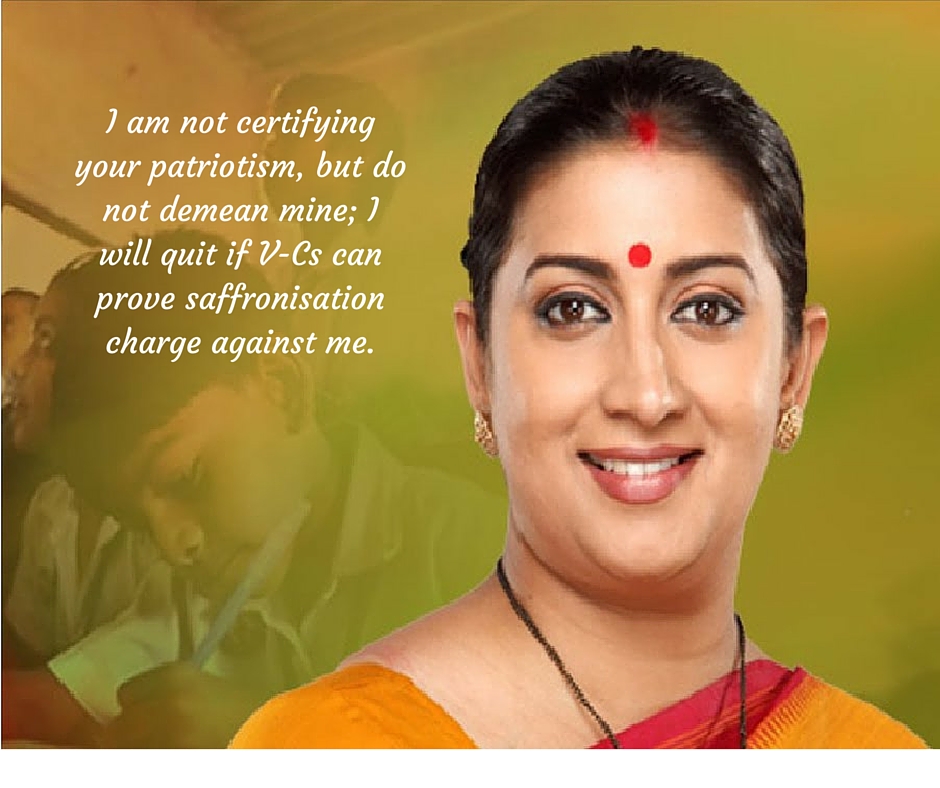 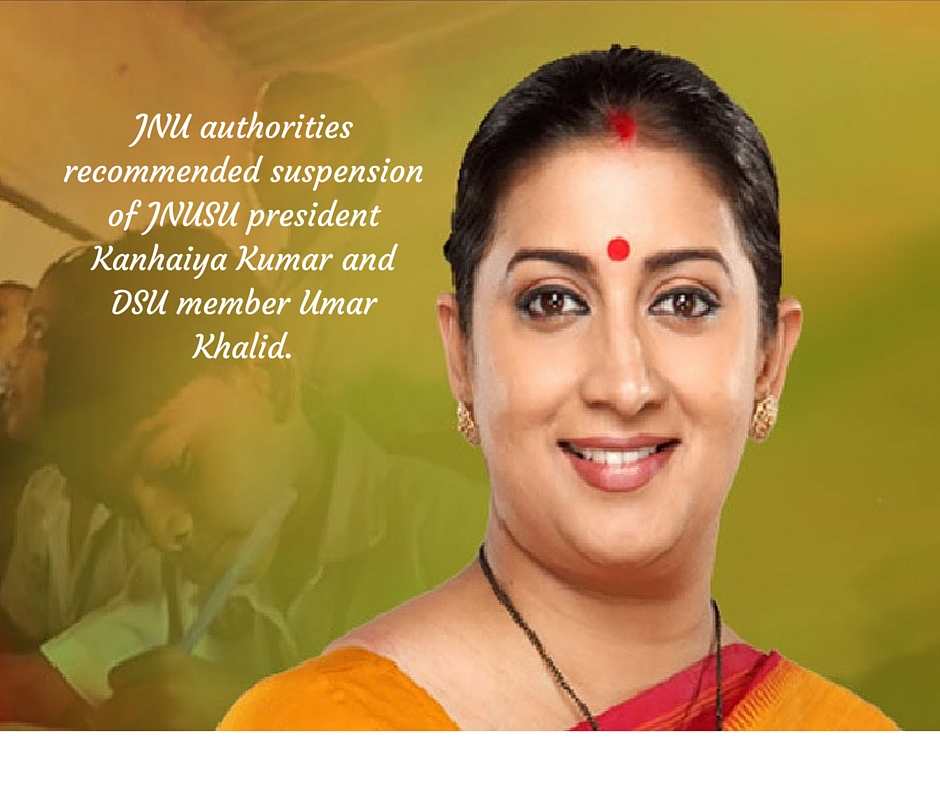 Umar Khalid misled the JNU administration, he said in an application form that he was organising poetry reading. 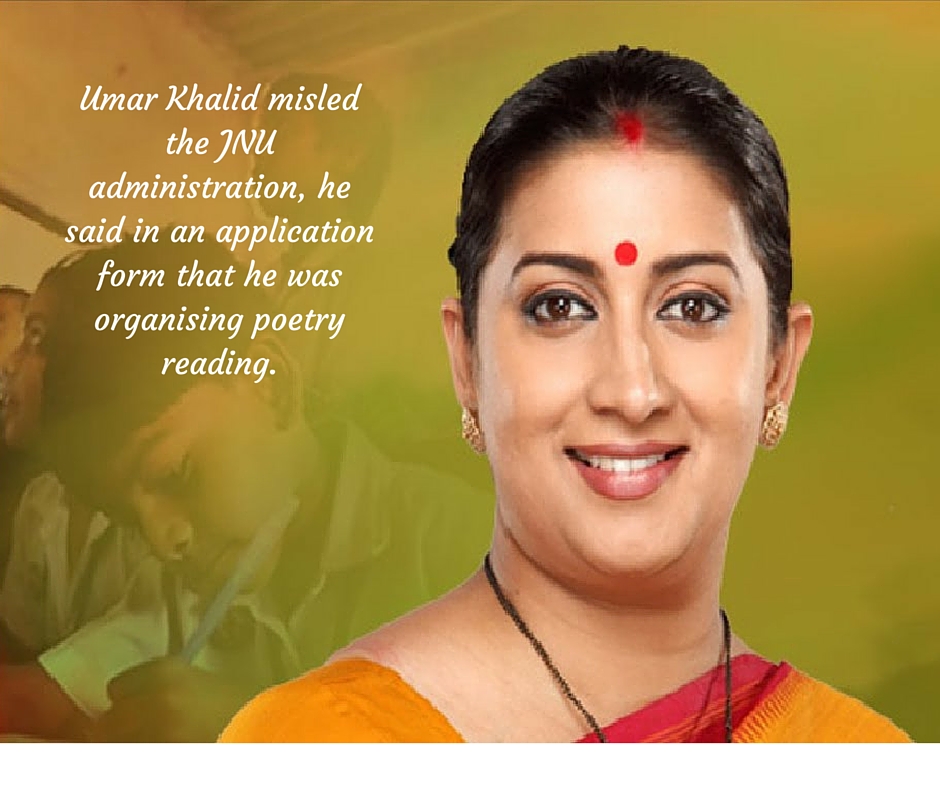 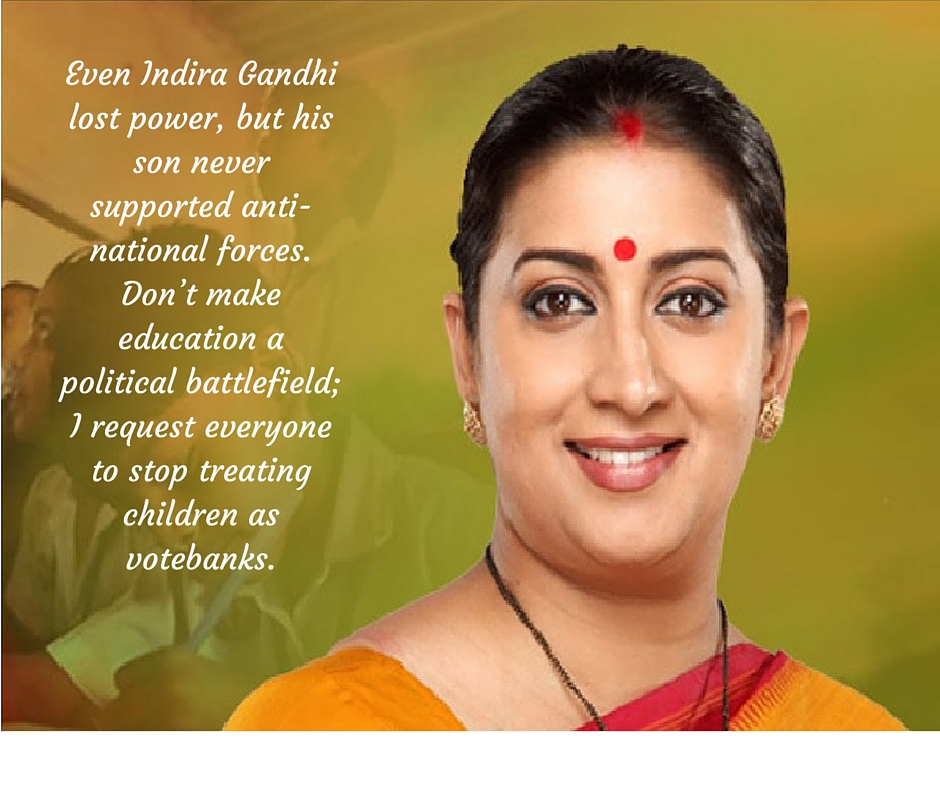 40
94
FacebookTwitter
40 shares, 94 points
Nirmalya has done his post graduate in business administration and now working as digital marketing executive in a US based firm. He loves to share the trending news and incidents with his readers. Follow him in Facebook or Twitter.