The Fallen Heroes: Stalwarts of the Indian Cinema Who Passed...

One of the most shocking deaths of 2018, the legendary actress Sridevi passed away at the age 54 due to a massive heart attack. Sridevi died on 24th February 2018 and the news was confirmed by Sanjay Kapoor, her brother-in-law. Her death took place in Dubai while she and the whole Kapoor family was attending the wedding Mohit Marwah. The untimely death was highly publicized and India as a nation took weeks to recover from the death of one of their favourite actresses. Her death came some days before the release of her daughter Janhvi’s debut movie “Dhadak”. The superstar actress was cremated with state honours and was given a gun salute. Her pyre was lit by her husband Boney Kapoor. 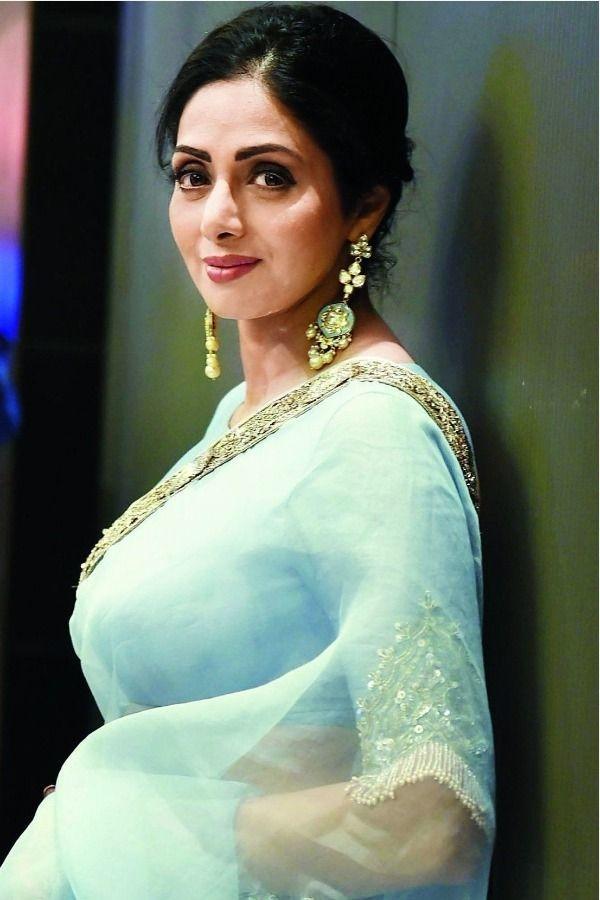 The first female filmmaker of Odisha, Parbati Ghose passed away in Bhubaneswar at the age of 85 on 11 February 2018, following a prolonged illness. At around midnight, Ghose was rushed to the hospital after she complained of uneasiness. Upon arrival at the hospital, the filmmaker was declared dead. Naveen Patnaik, the current Chief Minister of Odisha, expressed his shock upon learning about her death and stated that she was one of the greatest gifts to the Odia cinema industry. Ghose, who got her first big acting break in 1953 with Amari Gaan Jhua, turned to filmmaking in 1973, after tasting success as an actress. Apart from being hailed as a legendary filmmaker, Ghose was also a symbol for women’s empowerment in the state and all over the country.

Veteran actress Nargis Rabadi, better known as Shammi or Shammi aunty, had acted in more than 200 films, before she passed away on March 6, 2018, at the age of 88 years. The actress, whom we have seen in many iconic films like Hum Saath Saath Hain, Coolie No 1, Agneepath and in the famous television series Dekh Bhai Dekh was quite popular between 1949 to 1970 to act especially in comic roles. Apart from comic roles, Rabadi also enacted as the lead and second lead in many movies in Bollywood. 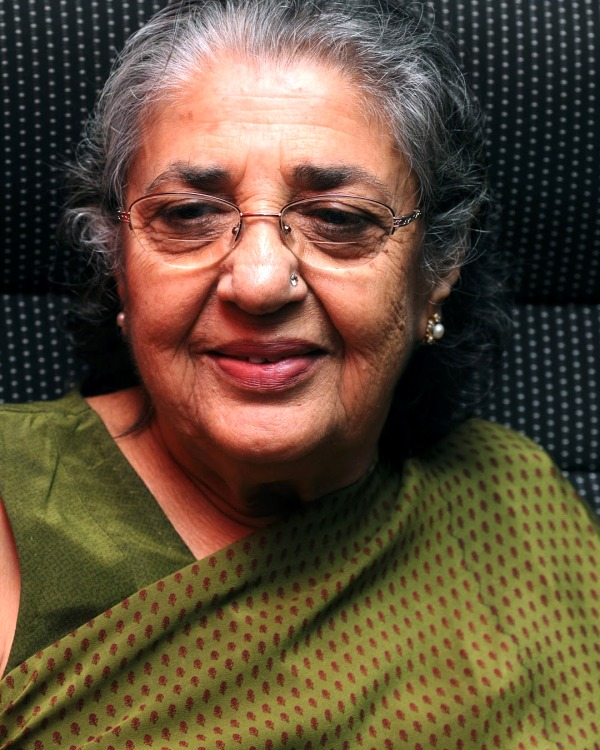 Another veteran actress, Rita Bhaduri passed away at the Sujoy Hospital in Juhu, Mumbai following a cardiac arrest. Bhaduri died on 17 July 2018 at the age of 62 and was hospitalized for the last 10 days. She was reprising the role of a grandmother in ‘Nimki Mukhiya’ in Star Bharat. Her career in the entertainment industry spanned for over thirty years and the veteran actress had acted in more than 70 movies like Beta, Julie, Dil Vil Pyar Vyar, and more. Apart from the silver screen, Bhaduri also graced the small screen and acted in over 30 television shows which include, Choti Bahu, Kumkum, Sarabhai vs Sarabhai, and many more. 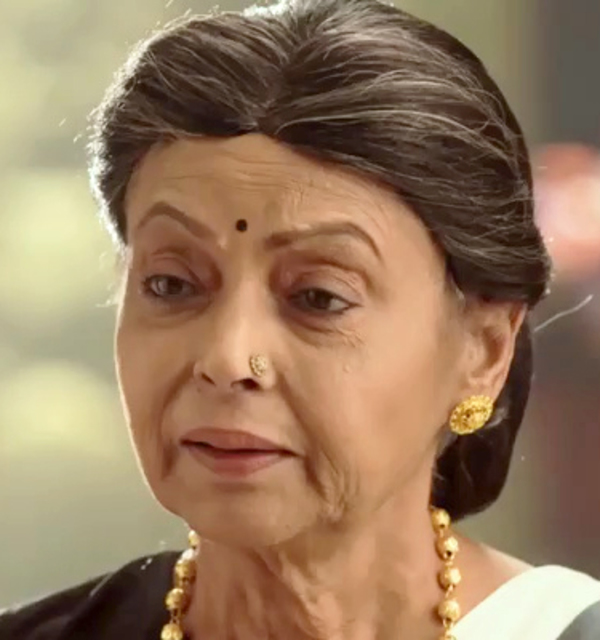 Legendary Bengali filmmaker Mrinal Sen left us all at the year end on 30 December 2018. He passed away at the age of 95 in Kolkata, West Bengal, after fighting a prolonged battle with age-related ailments. Considered to be the last surviving member of the Golden Era of Indian Cinema, Sen was bestowed with some of the highest honours of our country. He was awarded both the Dada Saheb Phalke Award and the Padma Bhushan for his lifelong contributions to Indian and Bengali cinema. As a matter of fact, he considered having paved the way for parallel cinema in India with films like Padatik, Mrigaya, Bhuwan Shome, Akash Kusum, Calcutta 71, Akaler Sandhane, Kharij, Chorus, and many more.

Veteran Bollywood actor-director Kader Khan passed away on the first day of the new year after a prolonged illness in Canada, Toronto. Khan, 81, was hospitalized for almost four months due to various age-related health conditions before he finally succumbed to death. Media reports state that Khan was diagnosed with Progressive Supranuclear Palsy, a degenerative health ailment that causes the patient to lose balance, experience difficulty in walking, and has dementia. Kader Khan is mainly remembered for his comic roles in movies like Aakhein, Coolie No. 1, Dulhe Raja, Haseena Maan Jayegi, and many more. Born in a Pashtun family in Afghanistan, Khan started his more than a three-decade-old career with film Daag in 1973. Till death, he has acted in more than 300 films, with his last film being Hera Pheri 3, due to be released in 2019. 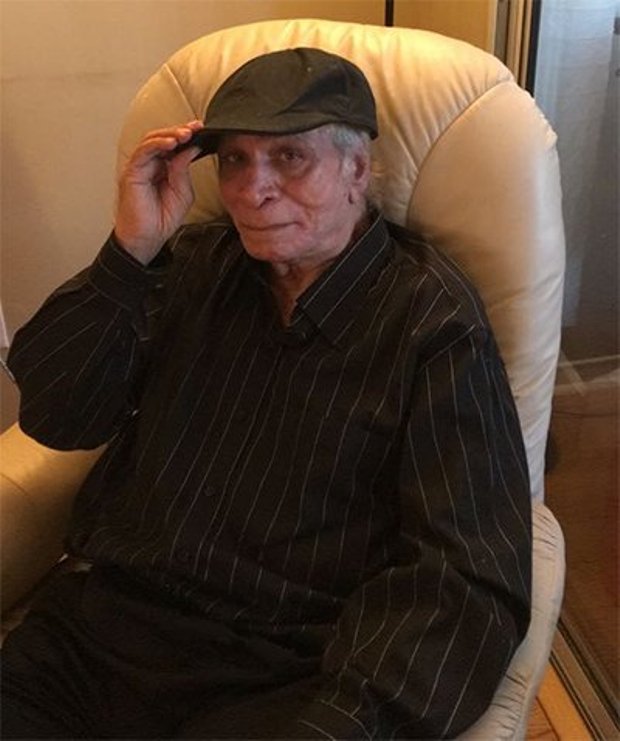 19
83
FacebookTwitter
19 shares, 83 points
Sananya is a passionate writer and an avid reader of both fiction and non-fiction. Apart from that, she is also a blogger, an amateur photographer, and a professional web content creator. When not writing, Sananya can be found playing with her pets and binging on travel blogs. Connect with Sananya on Instagram and Twitter