In recent times, there’s been a lot of talk about gender equality in India. Online web series, advertisements, online campaigns, even Bollywood have echoed the thought of breaking the stereotypes and raise the voice against gender inequality.

So, while there’s a conversation about change happening, we look at how things stand in the real world. 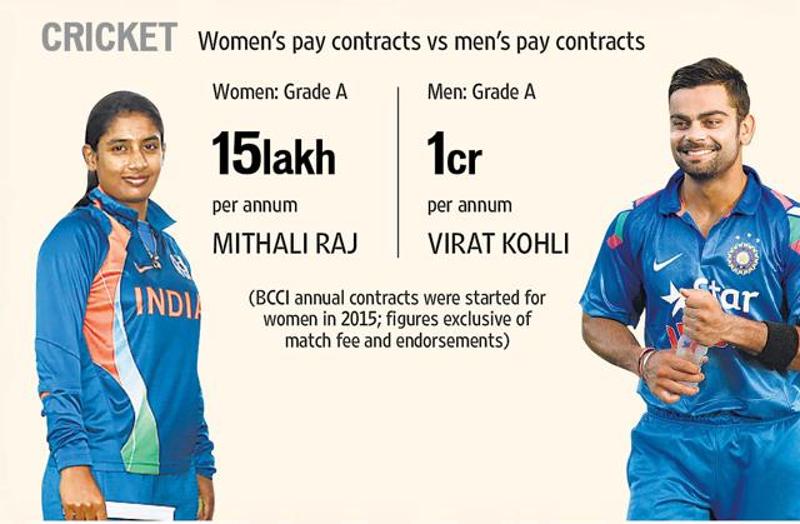 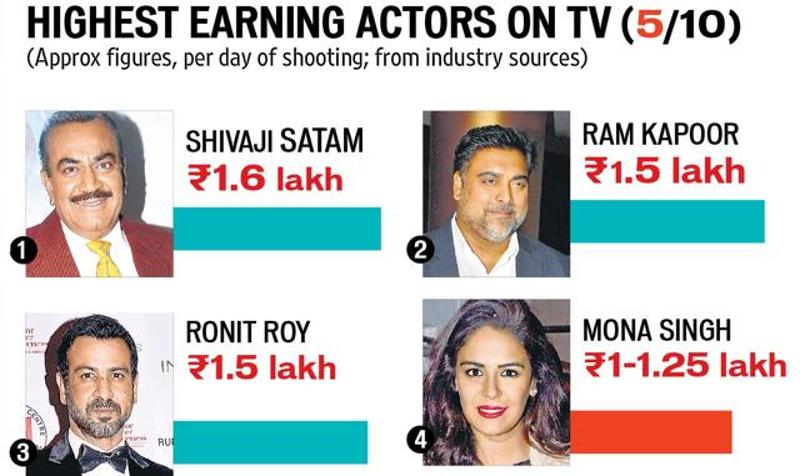 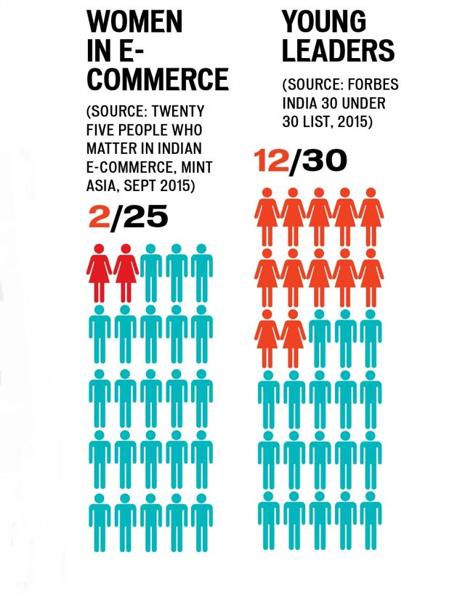 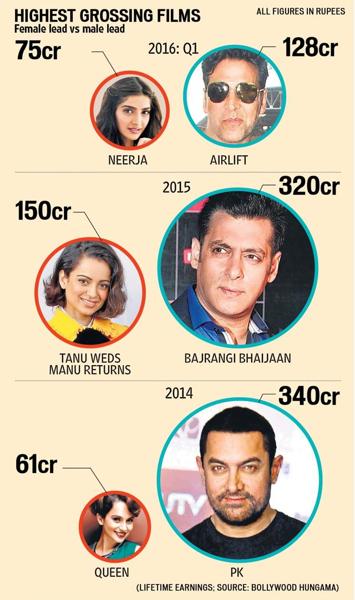 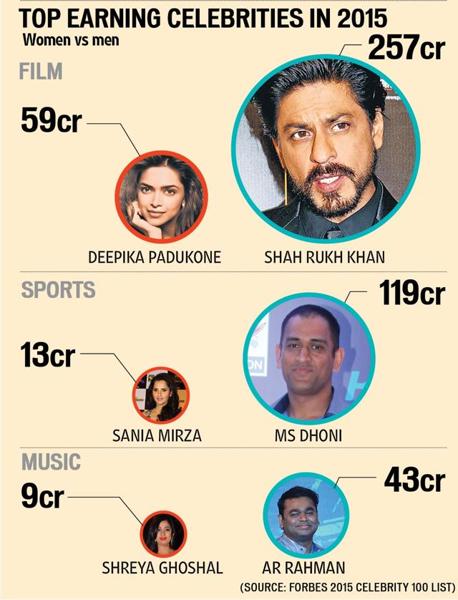 315
63
FacebookTwitter
315 shares, 63 points
Nirmalya has done his post graduate in business administration and now working as digital marketing executive in a US based firm. He loves to share the trending news and incidents with his readers. Follow him in Facebook or Twitter.