We have listed the top 5 of those, just in case if you missed these. Check them out. 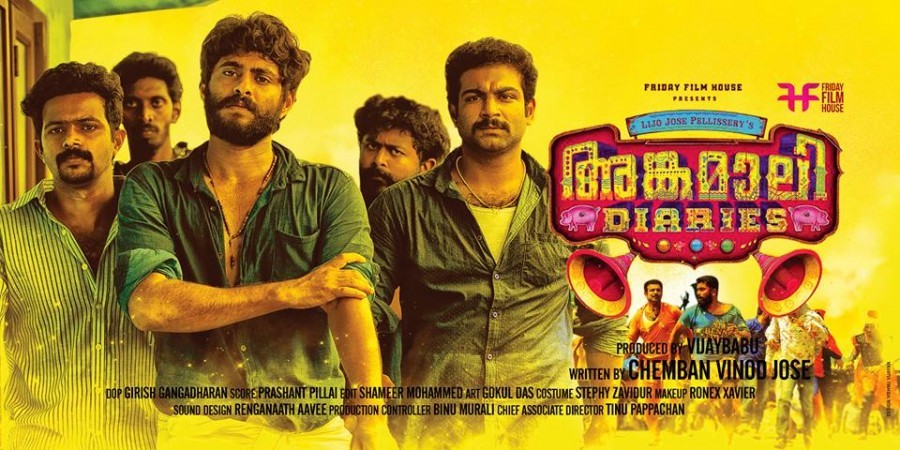 One of the most talked about film in 2017 which became a huge hit and earned admiration from the critics and audience alike. The movie cast 86 new actors, which was a bold move from the director Lijo Jose Pellissery. Angamaly Diaries depicts the story of a young local gang who venture into Pork business and face a lot of challenges to sustain.

Carrying a strong storyline of a battle of a common man versus a Man-God, Tiyaan is a wondrous film that goes deep exploring the consciousness. The movie features Prithviraj Sukumaran, Indrajith Sukumaran, Murali Gopy, etc., in the leading roles. The film which is written by Murali Gopy and directed by Jiyen Krishnakumar is well received and earned high ratings from the top Web sites in the country.

Mayaanadhi is one of the highest rated films in 2017 which has won the heart of audience as well. The film which is romantic thriller was as described by a critic carried some of the most beautiful romantic moments of Malayalam cinema till date. The film is the creation of Aashiq Abu and involved Tovino Thomas and Aishwarya Lekshmi as the lead cast. 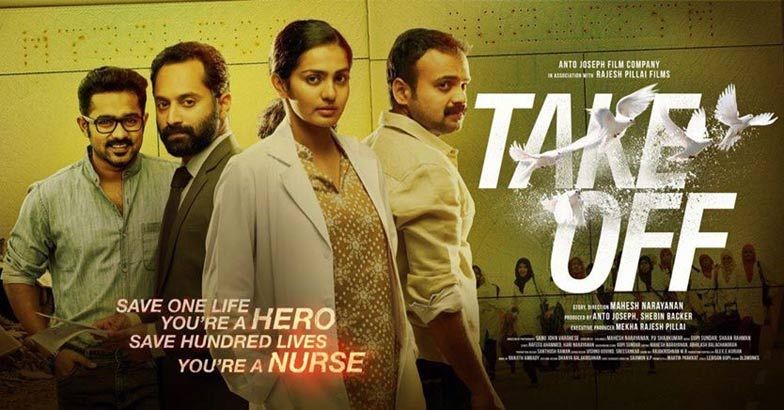 Based on a true story, Take Off portrays a rescue mission of 46 nurses from a War-Torn Iraq. The film is directed by Mahesh Narayan who is now praised for making one of the best rescue films in Malayalam. The film which cast Parvathy, Kunchacko Boban, and Asif Ali in the lead roles has earned a rating of 4 by the Times of India and is at the top of the list of Best Malayalam movies of 2017. 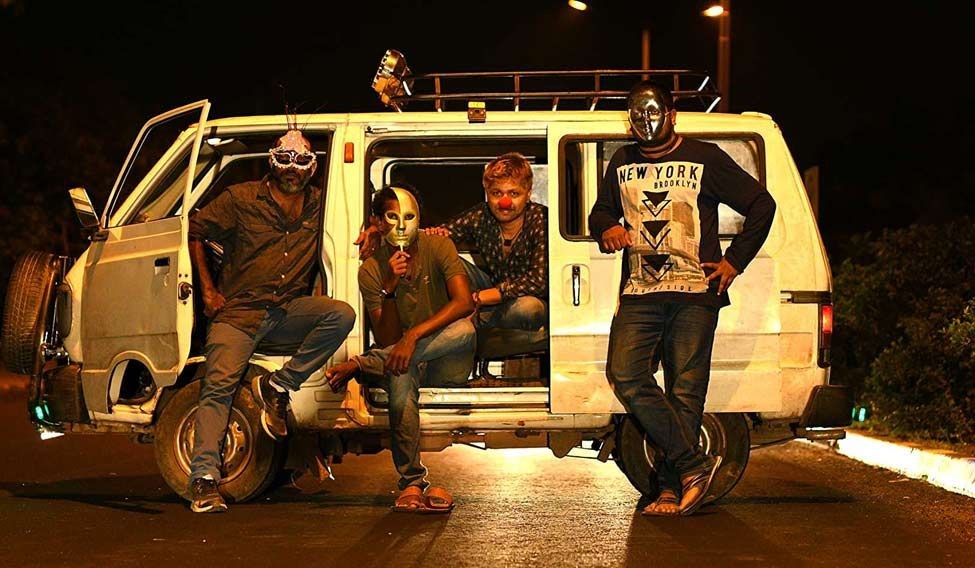 S Durga is perhaps the most talked film from the Malayalam premises which has failed to reach a large audience due to the intervention of India’s Moral Police and the Censor Board. The film which has won many prestigious awards and critical acclaim nationally and internationally is described by the critic Gautam Bhaskaran of Hindustan Times as “one of the finest films movies that he has seen in India”.

14
61
FacebookTwitter
14 shares, 61 points
An entertainment enthusiast and currently associated with YuppTV who loves to surf the internet, watch movies, cricket, read interesting topics and share them with the world. I’m a foodie, a tech lover and a fashion fanatic who genuinely loves to keep myself updated about the latest trends.