Celebs love Instagram – it’s a great platform for them to engage with their fans, post pictures that show them in their best light and get advance publicity for their latest movies or TV shows.

Indian celebs, in particular, have taken to Instagram in a big way: From Priyanka Chopra to Virat Kohli, every major Indian celebrity is on Instagram. Indeed, even the most powerful Indian in the world, Prime Minister Narendra Modi is on Instagram too.

Prime Minister Modi has more than 16 million followers on this social network, which makes him the most followed world leader on Instagram. But there are many Bollywood celebs who have more Instagram followers than even the Prime Minister.

Who are they? Who are the most followed Indian celebrities on Instagram? 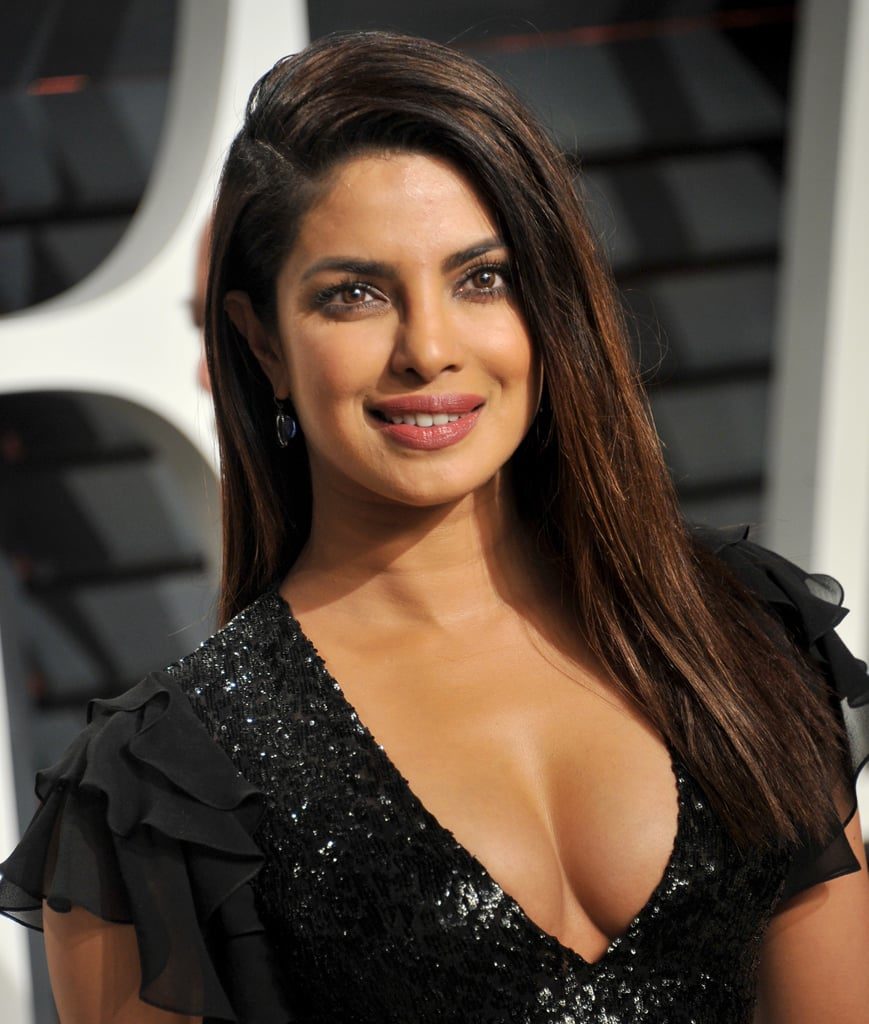 The recently married Priyanka Chopra is the most followed Indian on Instagram. Priyanka was once a leading Bollywood actress, but these days she is more famous as a social media star. She is everywhere these days – her marriage to musician Nick Jonas was covered widely by both the Indian and international media. Her follower base on Instagram is massive – more than 34 million followers, higher than the current #1 actress in India, Deepika Padukone. Priyanka has a very interesting Instagram page with selfies, pictures from photoshoots and other casual stuff. 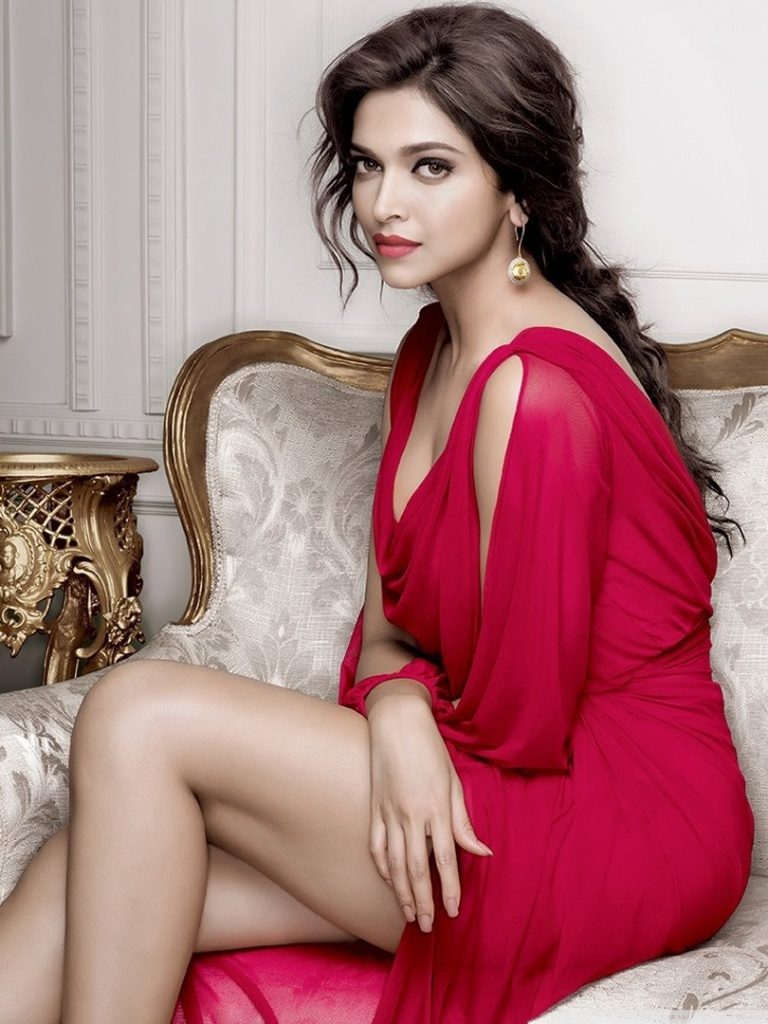 Deepika Padukone, as said earlier, is currently the leading actress in Bollywood. So it is only natural that her Instagram account would have a major following. She is just behind Priyanka Chopra with 30 million followers. Deepika’s Instagram is fun and exciting, with featured images from magazine shoots, movies and her brand, “All About You”. She also posts many casual pictures of herself, having a good time with her friends and of course, with her husband Ranveer Singh. 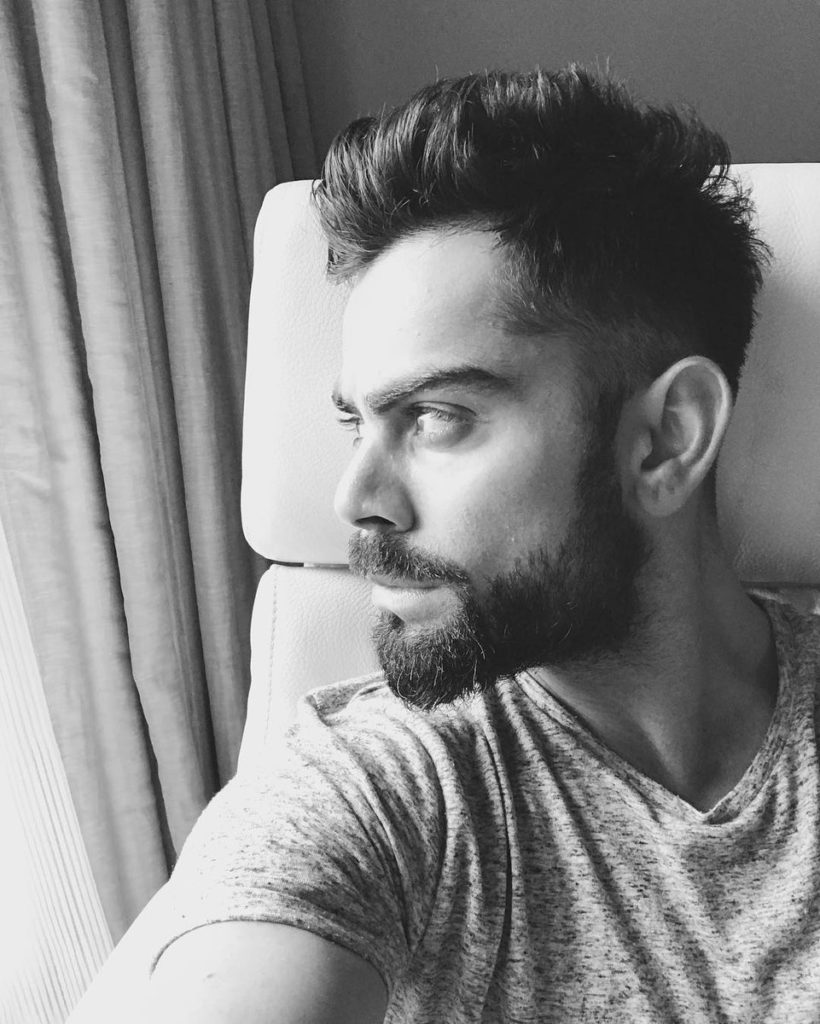 Virat Kohli is arguably the most popular Indian in the world after Prime Minister Narendra Modi. He is not only the captain of the Indian cricket team, but also a youth icon, a symbol of New India, who is smart and aggressive at the same time. More importantly, Virat is a winner and already the greatest cricketer of his generation. It is only to be expected that he would have a massive Instagram following – 28.4 million followers the last time we checked. Virat’s Instagram account is professionally managed, and features pictures of himself with his team members, fans and his wife, Anushka Sharma. 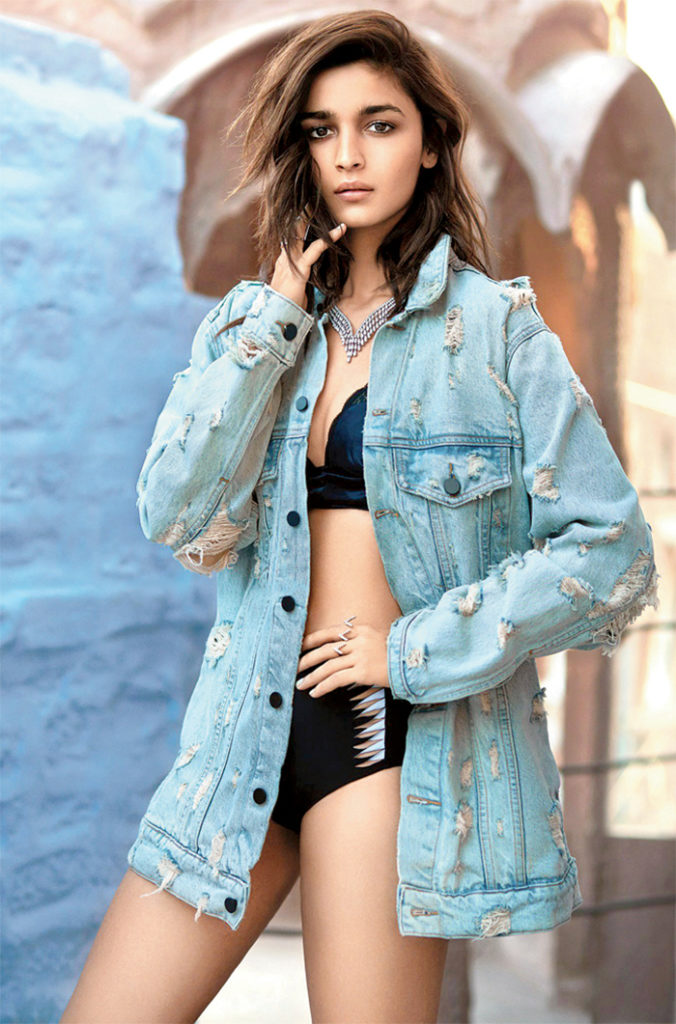 Alia Bhatt is a beautiful young actress who is already spoken about as the next big thing in Bollywood. She has more than 26 million followers on Instagram already. Her Instagram page is packed with cute pictures of Alia with her cat. She also posts more professional pictures from her photo shoots, movie promotions and more. 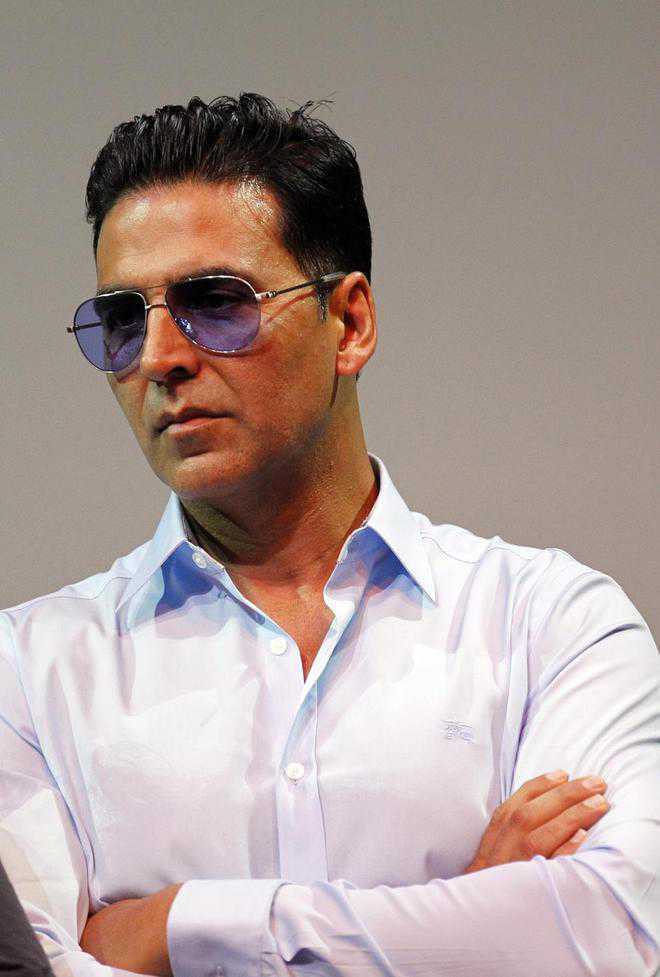 Akshay Kumar is one of the leading actors in Bollywood who is well known for playing a range of roles in different types of movies – whether it’s comedy, action or drama. As of now he has more than 23.4 million followers on Instagram. His Instagram account is full of pictures from his movies. Sometimes Akshay uploads pictures from his daily life as well, which shows him working out in his well furnished home gym.

You can use this app to save photos, videos and DPs from your favorite Instagram celeb in the form of full-sized wallpapers and repost with a single tap.

Wooper is fun and easy to use and is available on Android.

12
64
FacebookTwitter
12 shares, 64 points
Nirmalya has done his post graduate in business administration and now working as digital marketing executive in a US based firm. He loves to share the trending news and incidents with his readers. Follow him in Facebook or Twitter.