In a country where the realm of entrepreneurship is largely dominated by men, it takes courage for a woman to break the glass ceiling and give a tangible form to her business vision and ideas. But some women in India have had that courage and they are changing the Indian startup scenario gradually. These women are creating some incredible products and building some prominent businesses.

According to National Sample Survey Organization, women made only a 10% of the total entrepreneurs in India, whereas now, around 14% of businesses are run by women in the country.

Let’s have a look at some of the prominent women led startups in our country:

Radhika Aggarwal makes the first woman in India who broke into the unicorn club. ShopClues is a home-grown e-commerce star of India. With a value of more than $1 billion, it was started in the year 2011 with Sanjay Sethi. This online marketplace is the ninth startup that joined the unicorn club of India by raising around $150 million from GIC of Singapore government and its investors Nexus Venture Partners and Tiger Global last year. The company that started as a team of 10 people now has about 1000 people working in it.

Before starting the venture, Radhika Aggarwal who is a graduate in management from Washington University, worked in various sectors like lifestyle, fashion, e-commerce, and retail with companies like Goldman Sachs and Nordstrom. 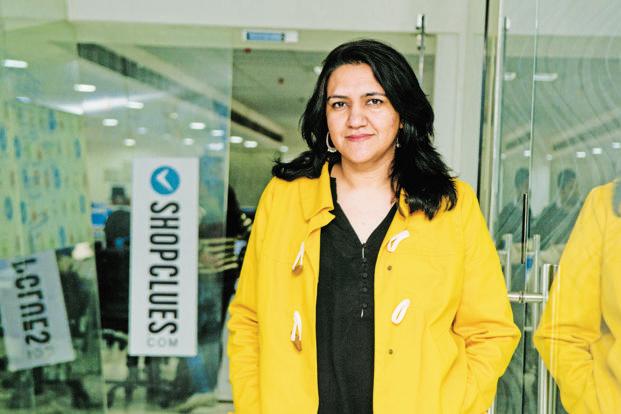 Sabina Chopra started Yatra, the online travel portal accompanied by Manish Amin and Dhruv Shringi in 2005. At that time, the number of internet users in India were only 21 million, and the portal sold merely 100 tickets in a day. At present, it sells more than 25,000 tickets per day. Fresh off the online travel portal’s listing on NASDAQ, it did a rebranding for itself in January. Yatra aims to establish itself as a one-stop store for travelers. In the financial year ending in March 2016, over 2.8 million hotel stays and air travel reservations were booked through Yatra , with the total value of transaction being worth greater than $900 million, which was a boost of 25% from previous year.

In the context of women building businesses and taking entrepreneurial roles, Sabina said, “My advice for women entrepreneurs — it is great to have an idea, but it is the execution that matters. Have a vision, find out whether it is feasible and work towards it. Success is bound to come your way.” 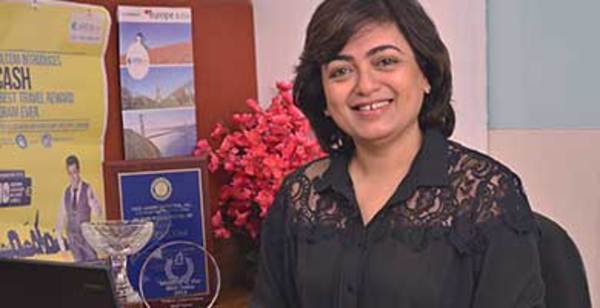 Sheroes, a job portal exclusively dedicated to women seeking jobs, was founded by Sairee Chahal in 2014, which aims to provide support, opportunities and diverse resources to women. Chahal started Sheroes after recognizing the gender inequality in the Indian workforce. The job portal now has over 7,000 companies listed in it. The user-base of the platform has expanded to more than 20,000 locations in India. This robust initiative by Chahal has already proved to be helpful for more than 10,000 women coming from different categories –work-from-home freelancers, corporate employees, entrepreneurs, interns, and returning professionals.

The impact of Sheroes on the business and social front has drawn the interest of investors, raising a funding of series A round, of around $2 million from organizations like Quint Media, HR Fund, and Lumis Partners among others. 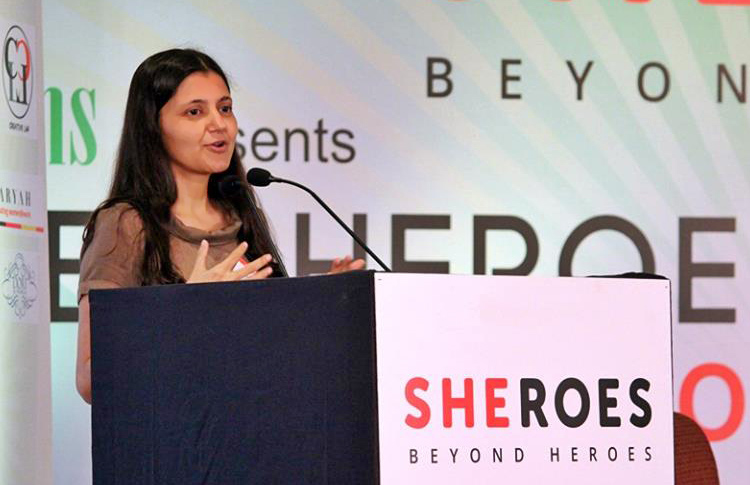 Originally from Patna, Shradha Sharma, the founder of YourStory, studied at MICA, Ahmedabad and St. Stephens College in New Delhi. Then she attained experience in field reporting while working with CNBC TV18 and The Times of India. In August 2008, Shradha decided to start YourStory – her own venture.

In spite of people telling Shradha that her startup would not survive more than one or two years, she proceeded and established it. YourStory completed about 7 years in 2015, and now it’s known as a platform in which entrepreneurs can share their stories. 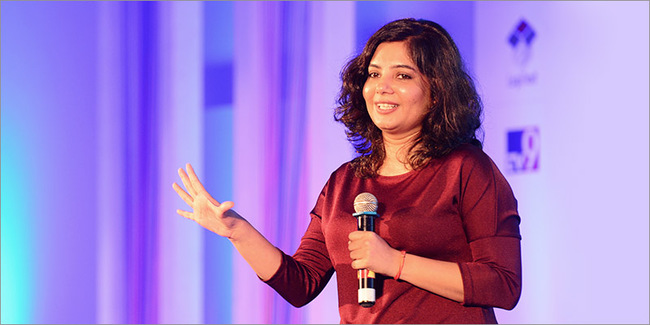 In case you haven’t heard of Sugarbox before, it’s a service involving subscription of gifts, aimed at women. The gifts comprise products in a wide range of categories like gourmet products, lifestyle, beauty, and fashion. Niharika JhunJhunwala, the woman who founded Sugarbox, belongs to Kolkata originally. The 25-year old business owner studied management and economics in London School of Economics. She came back to India after completing studies and underwent a brief training at performance management division, Delhi Cabinet Secretariat. After getting married, Niharika decided to set up her own business.

Initially, she thought about starting an organic baby product line. However, when her idea didn’t work out well, she planned to start Sugarbox, which she founded in November, 2014. 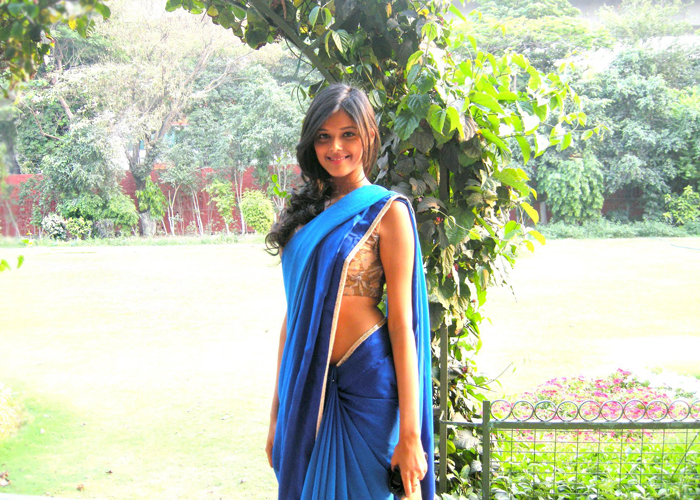 With courage, hard work and dedication, these wonderful women are building brilliant businesses and have become the role model of many Indian women who have entrepreneurial dreams. Their startups have made a mark in the Indian business world. And their success has brought a change in the way our society at large sees women. Hats off to all these women and we wish them success for their business ventures in the years to come.

Do you know of any other startups founded by women in India? If yes, please share them with us as your comments.

18
78
FacebookTwitter
18 shares, 78 points
Reshma Banerjee works as a content writer. Drawn to stories since childhood, reading is her favorite pastime. She loves admiring nature’s beauty and thinking about the mysteries of the cosmos. Follow her on Facebook or Twitter