6 Upcoming Technologies to Watch Out For in 2017

So, we’ve stepped onto a new year. It’s a time of new goals, new hopes and new aspirations. Well, in this New Year, the world of technology is also likely to come up with some new, innovative technologies. So, all you technology lovers, are you keen to know what are the upcoming technologies this year is going to reveal?

Read on to know the upcoming technologies:

The Light Peak Technology will enable a super speed data transfer, which will be even greater than 100 GB per second. With this technology, we can copy a whole hard disk in just a few seconds. This technology is likely to emerge this year. 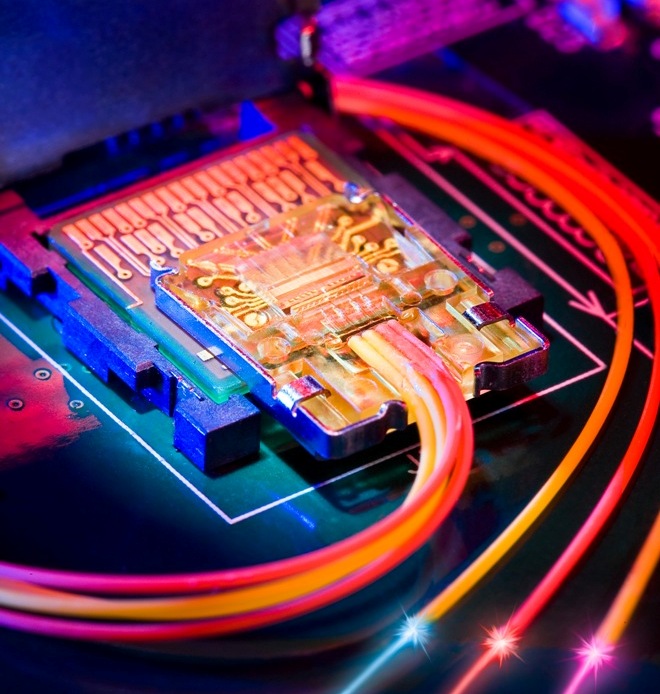 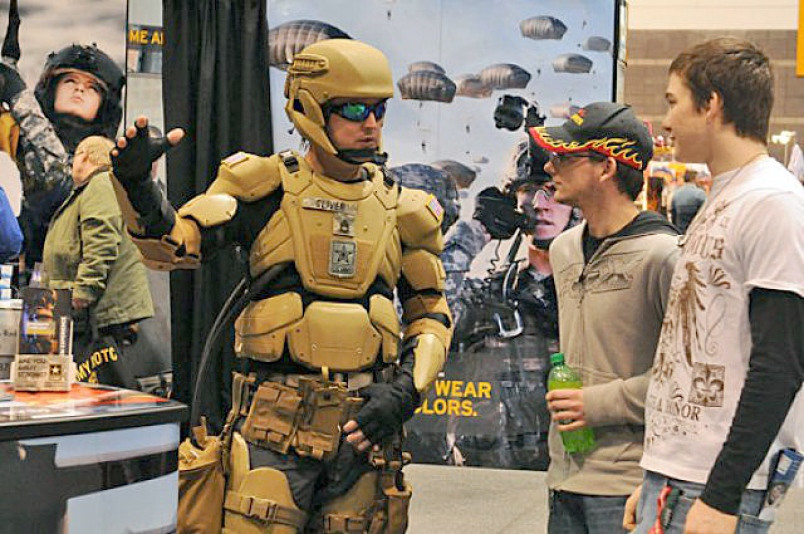 Prosthetics refers to an artificial body part, with a real sense of touch. The invention of prosthetics is made by European engineers and scientists. The artificial parts of the body are controllable, and prove to be a great help for amputees.

Aerofex Aero-Xis similar to a hover board, which we can drive in the air, and it can run similar to a speed bike. This machine has been developed by engineers after long years of research. It lets one fly up to about 10 feet off the ground, at a speed of 45 miles per hour. This hovercraft which rides like motorcycle makes quite an interesting technological marvel and we all would certainly look forward to its coming. 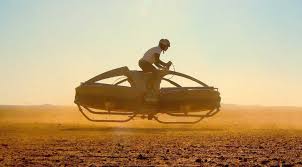 Although the making of self-driving vehicles started a number of years ago, however, in 2017 it’s likely that we would see more numbers of self-driven cars and vehicles on the roads. Although companies like Tesla have made large strides in this field, this territory is highly dangerous, and with so many regulations in place, we need to see how technological companies go about in this field. 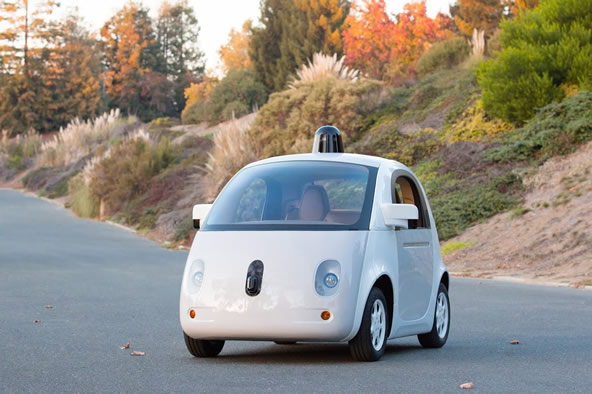 Many companies in this industry are gradually venturing into the market of self-driving vehicles and they have also achieved remarkable targets. The pioneering company in this technology is Elon Musk’s Tesla. The company has been showing great potential, with the launch of its Autopilot feature in the year 2015. Aiming to add more numbers of autonomous automobiles in the market, Elon Musk is trying to incorporate more self-driving hardware in his company’s cars. Some other big names in the tech industry like Uber and Google are testing their autonomous vehicles, according to reports. In the meantime, even BMW and Apple are planning to venture into this market.

“Internet of Things” – this term stepped into the technology world in the year 2016. The term refers to how our home appliances and other systems will become smarter, and the way they will become connected. In the past year, the problem that arose was that every big company concentrated on making devices a part of the entire system, rather than the entire group. This resulted in a haphazardness when it comes to inter connectivity. However, now Apple, Amazon and Google have begun working towards IoT full-fledgedly. It’s likely that in 2017, the technology would be something we can look forward to. After the success of Amazon Echo, Google came up with Google Home. As both employ their virtual assistants, ‘Assistant’ and Alexa, it’s quite likely for Apple and Samsung to venture in this field. 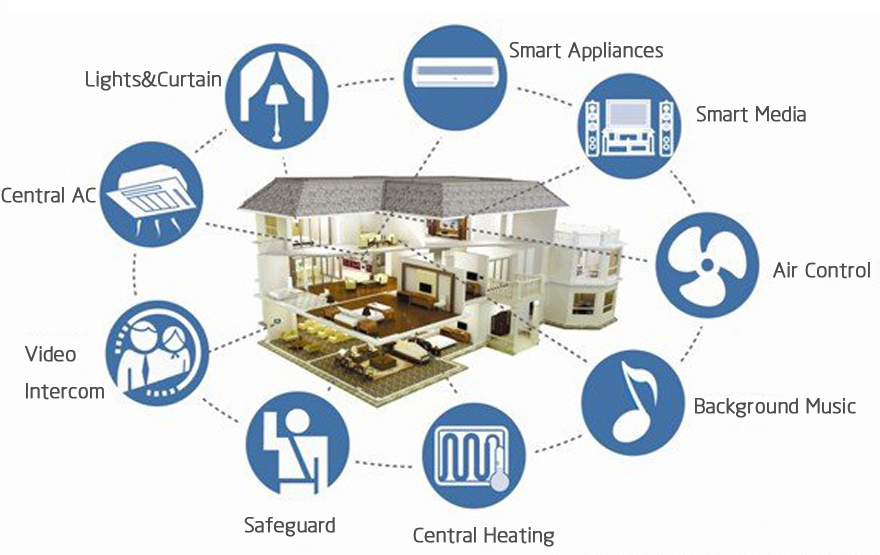 So, which are the technologies among these you are eagerly looking forward to? If you think there are more remarkable technologies 2017 is going to reveal, please share them as your comments below. A very happy and prosperous new year to you!

19
58
FacebookTwitter
19 shares, 58 points
Reshma Banerjee works as a content writer. Drawn to stories since childhood, reading is her favorite pastime. She loves admiring nature’s beauty and thinking about the mysteries of the cosmos. Follow her on Facebook or Twitter