Top 10 Bengaluru Based Startups You Should Check Out

According to the recent released by IT Industry which is a body of NASSCOM and Zinnov Consulting, India stands at 3rd position when it comes to number of start-ups. United States and United Kingdom are in first two positions. Over 65% of the start-ups located in India are in Bengaluru, Mumbai and Delhi. Bengaluru is also known as the Silicon Valley. It is a hub of startups.

Here are the top 10 startups based out in Bengaluru to look out for. 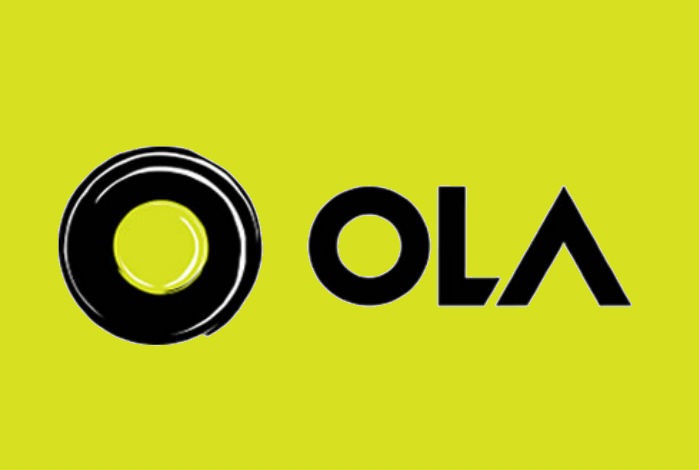 It was founded as an online cab aggregator in Mumbai, but is now based in Bengaluru. As of September 2015, it was valued at $us5 billion. It is a transportation technology based industry founded by Bhavish Aggarwal (CEO) ; Ankit Bhati (CTO). Services provided are taxicab and vehicle for hire. Most of the cities in India are covered by OLA. There are a few criticisms which are handled through time. It has a few competitors such as meru cabs, uber, etc… 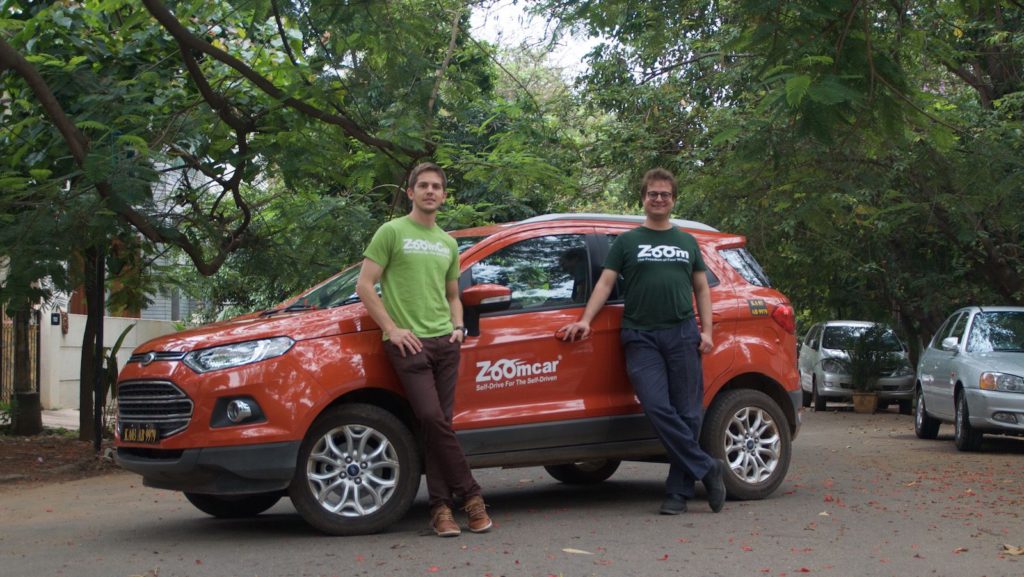 It is the first company in India to focus on self-drive car rental, founded by David Back and Greg Morgan in 2013, in Bengaluru. Areas serviced are 17 cities across the country. It has an investment of over $24M. 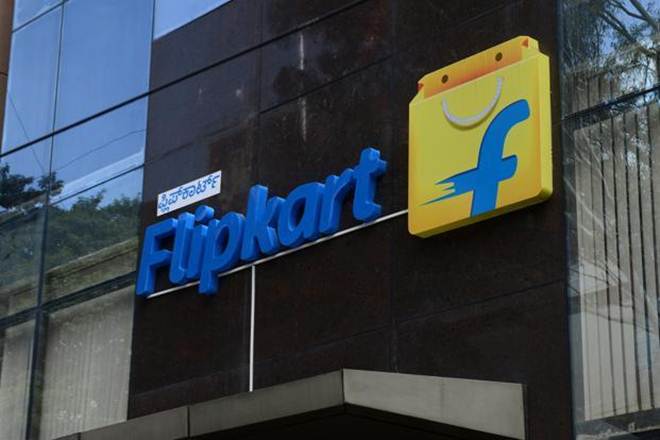 It is an electronic commerce company headquartered in Bengaluru, Karnataka. Founded in October 2007 by Sachin Bansal and Binny Bansal. It had a value of $11.6billion as of april 2017. Online shopping is the main service. Subsidiaries are myntra, jabong.com, etc

It is a web and mobile based application that provides users with food ordering and delivery services. Founded by Sriharsha Majety in 2014 headquartered in Bengaluru. Top competitors are Holachef, dineout, etc… Estimated revenue is $1.8M. 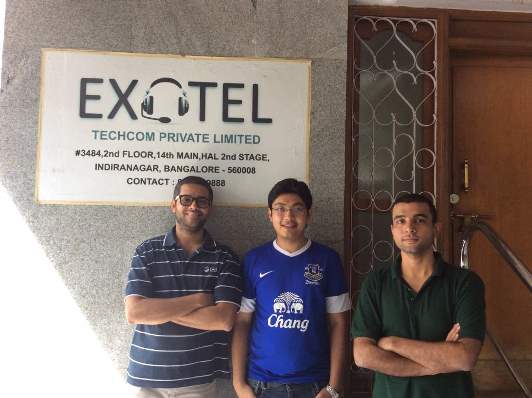 It is a cloud telephony service provider for small and medium enterprises in India. Founded in 2011 by Shivakumar G, Ishwar Sridharan, Siddharth ramesh and Vijay Sharma. It is headquartered in Bengaluru. Products like IVR, SMS, Call recording software, etc. 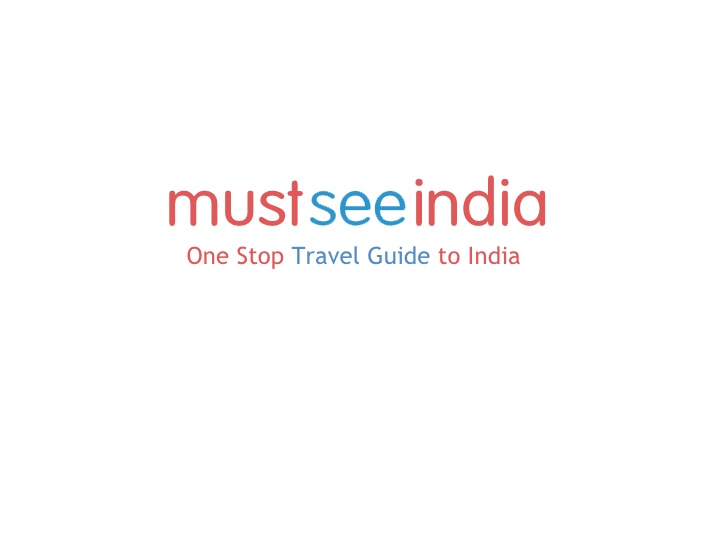 It was started in 2008 by Vikas Rana, Sanjay Goel, Karan Nahata. It is headquartered in Bengaluru. It is an online travel portal providing individuals with customizable holiday packages and information about travel in India. In July 2013 it was valued at 1.5M/seed in Indian currency. 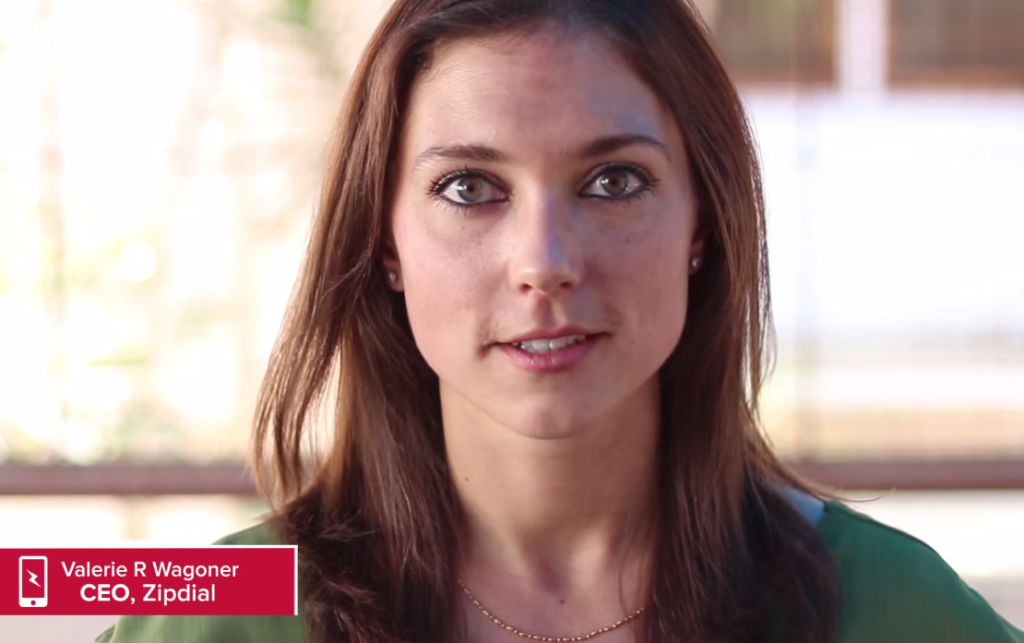 It is a Bengaluru based company founded by 3 technology entrepreneurs recently acquired by twitter on January 19, 2015. It offers a marketing and analytical platform that enables brand managers to drive customer engagement by capitalizing on missed calls. 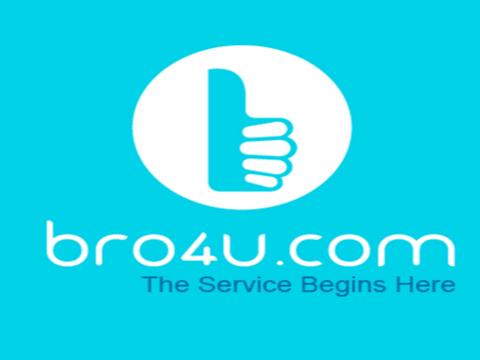 Bro4u is an online platform that enables its users to find a range of services, including repairing, maintenance, cleaning, and more. It was founded by Pramod Hegde, Rajath K R in January 2015. Its categories are E-Commerce, Marketplace, Web Browsers. It is headquartered in Bengaluru. 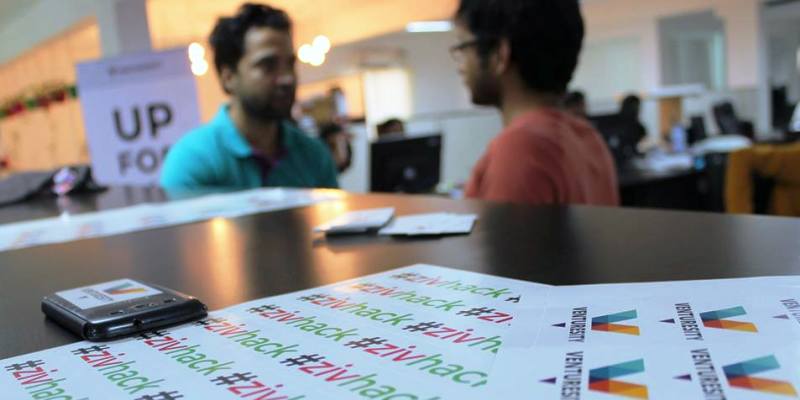 It is a peer learning and challenge platform founded by Rajesh Rai, Prashant Koirala, Subhendu Panigrahi. Its most recent angel $270k was funded on May 15, 2015. It is building a new age online university to solve the global talent crunch. It is headquartered in Bengaluru. 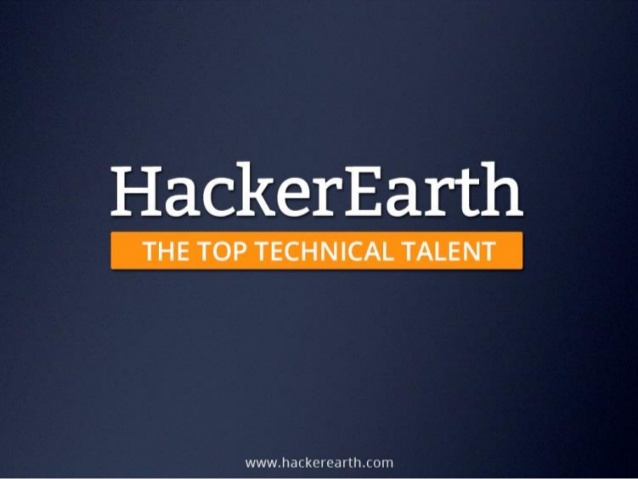 It helps its clients hire great programmers, the smart way. Founded in 2012 by Vivek Prakash, Sachin Gupta. It is headquartered in Bengaluru. It categories are recruiting, college recruiting, software. Its most recent funding was $4.5M series A on April 12, 2017.

These are a few top Bengaluru startups which the competitors should lookout in various respective fields.